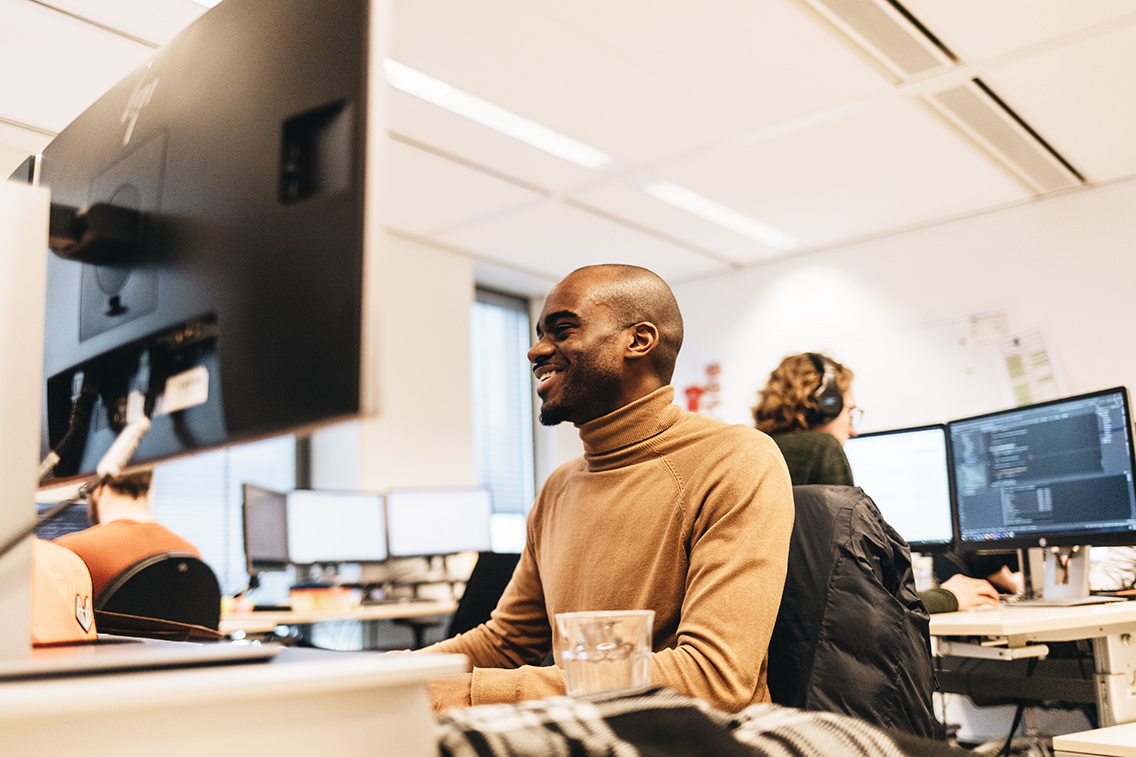 “IT wasn’t very big back in the 1960s, but we were there.” Rishi Dokkum, IT Director at RDC, reflects on his company’s heritage from his office in Amsterdam. “50 years is a long time in any industry, but in IT it is quite literally forever,” he says. “So, we’ve built up a fantastic legacy in that time.” That legacy has seen RDC establish itself as the industry leader in the Dutch automotive data sector. However, when it comes to IT and data companies, 50 years in the business also means another kind of legacy—legacy systems, legacy technology and legacy practices. And the company realized that, to secure its position for the next 50 years, it would have to modernize that infrastructure.

Today, RDC is future-proofing its data business with SAP on Azure

“Three years ago, we decided to move from our legacy on-premises datacenter to the public cloud,” says Rishi. “Now that transition is complete, and the difference is incomparable.”

Automotive data that drives innovation
Despite working within a narrow sector – automotive data in the Netherlands – RDC provides a broad spectrum of software solutions to its 12,000 customers. >>Read further. You will be redirected to microsoft.com 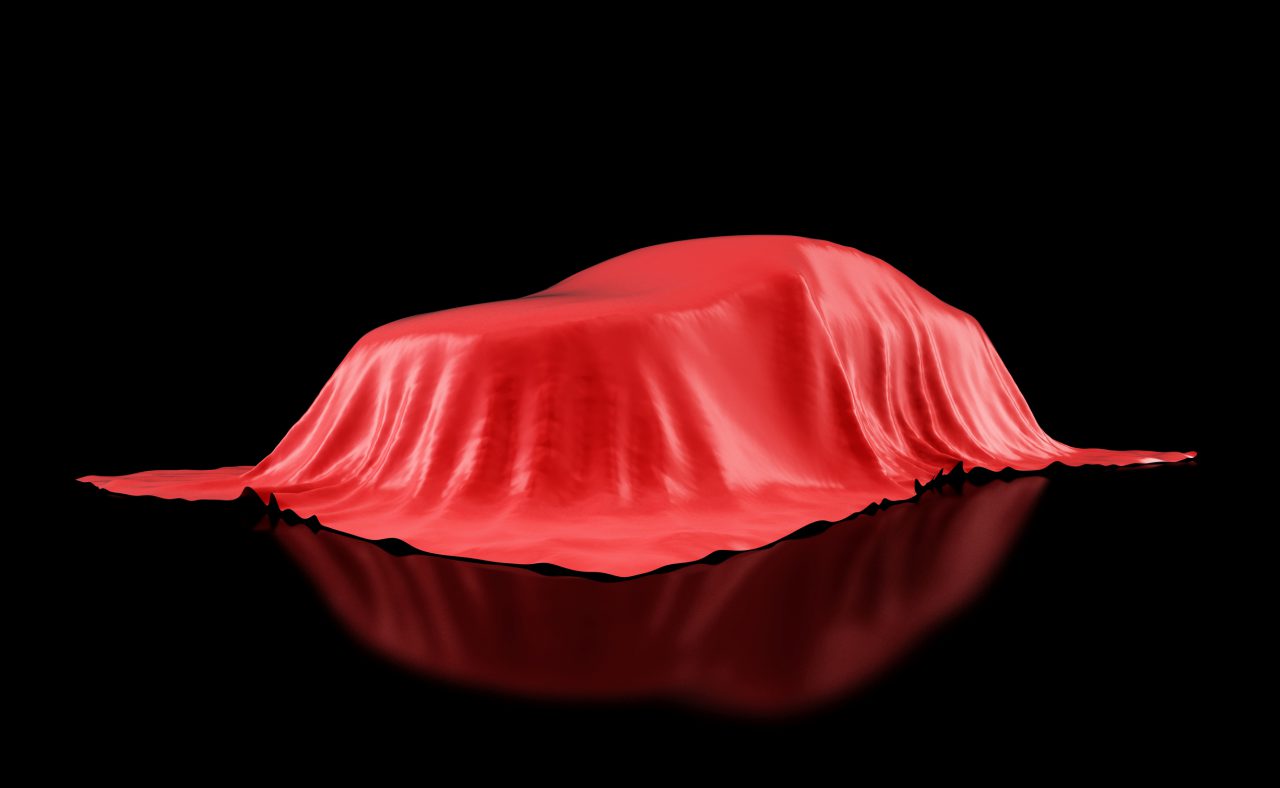 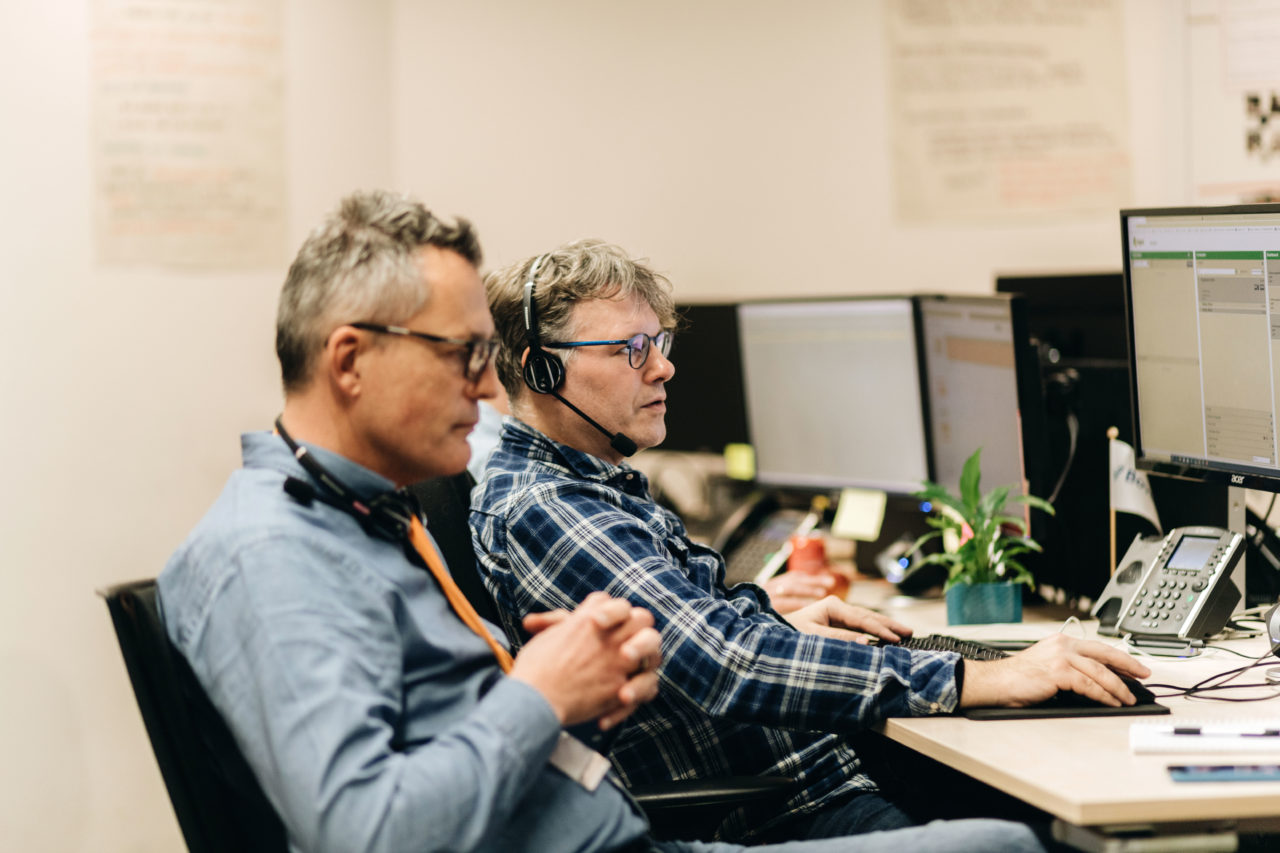